EDIRISA UK is an unsung UK charity founded by Sheila Windridge. Sheila observed the suffering of women and children who had to carry half their body weight in water up steep hills, to their homes. So she set up a project to provide household water harvesting tanks to elderly and vulnerable people living in the hills in south-west Uganda.

In Uganda, access to clean drinking water is highly correlated to wealth and residence. In isolated, rural areas people (mainly women and children) spend hours every day walking to collect water. Routes can be treacherous, especially in the rainy season, as paths travel up and down steep slopes. Once they reach the water source it may be contaminated with parasites and bacteria. Not only does collecting water keep children off school or take up time that parents could be used to earn money, but the water often makes them sick.

Working to address this problem Edirisa UK partners with the Kigezi Diocese Water and Sanitation Programme (KDWSP). Since 2010 Edirisa UK has installed over 120 household water tanks of 4,000 litre capacity in the hills around Kabale. In addition, large 30,000 litre tanks have been installed at the Special Needs EducationCentre in Kitanga, at several primary and nursery schools and at the Health Centre on Bwama Island. A household tank can serve two households.

Recipients are trained in the maintenance of the tanks and in health and sanitation. Access to clean water means better health, more time for education, and income generation (particularly for women). This has a big impact on rural life. 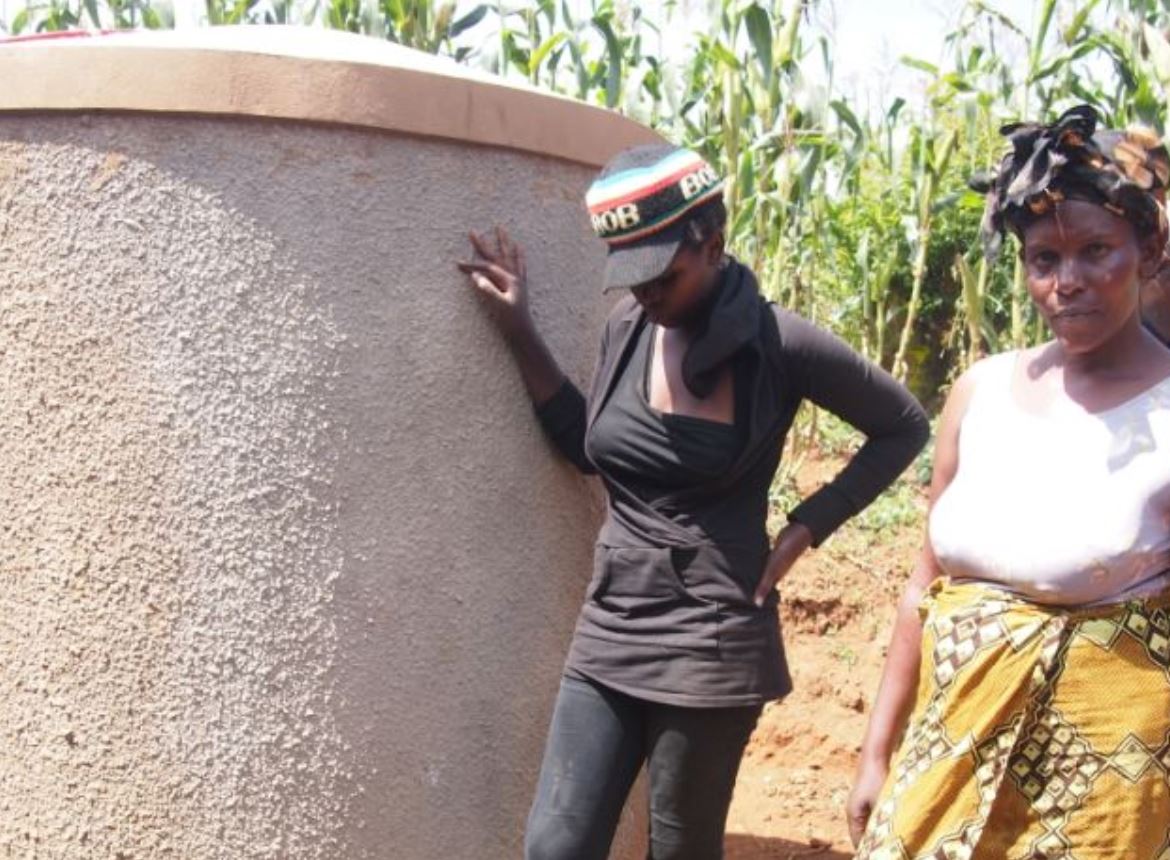 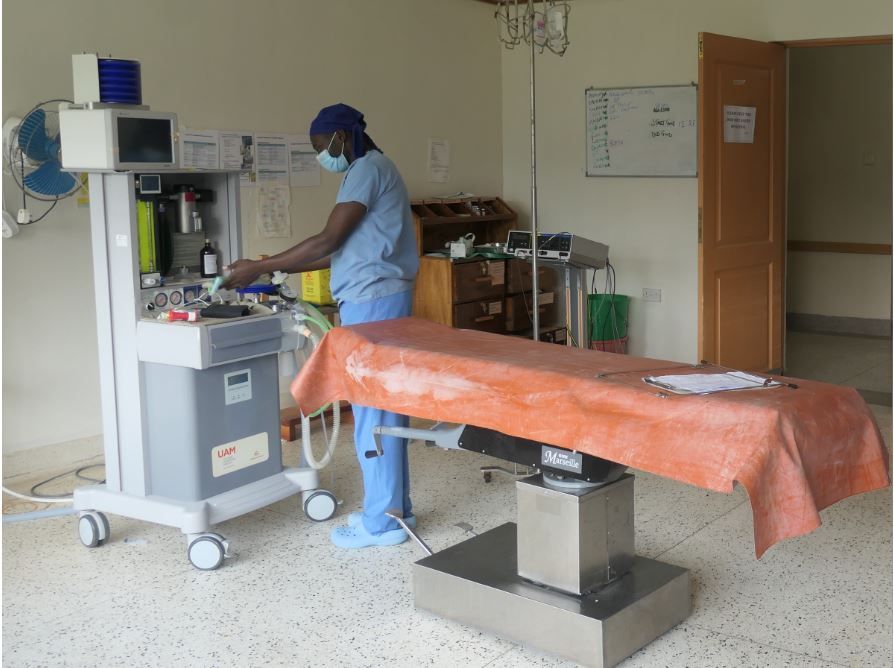